Home»Why is Ayurveda Panchakarma the best way to detoxify? 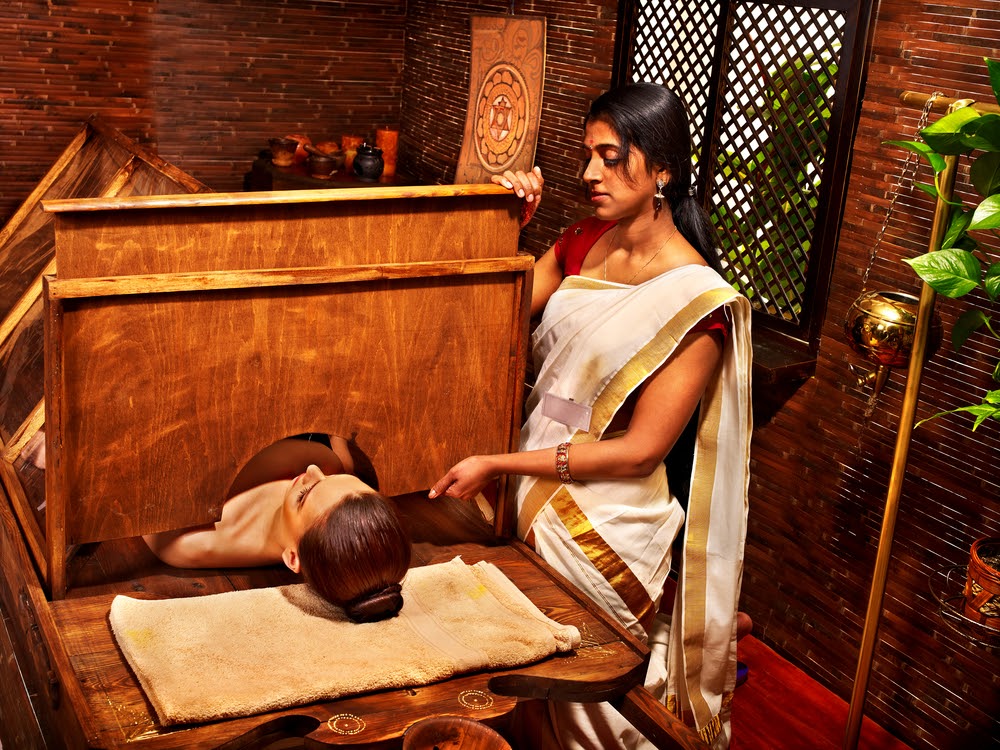 Why is Ayurveda Panchakarma the best way to detoxify?

Ayurveda is a 5000-year science that has evolved over the time and has shown us a healthy way of living life. Ayurveda has revealed itself to be one of the most beneficial practices ever known to mankind for the betterment of mankind. Over the years we have seen many practices under the domain of Ayurveda, and Panchkarma is of the most eminent among them all.

Panchkarma, as the name indicates, is a five-step process for detoxification & rejuvenation of the entire human body.  Ayurveda Panchkarma has a lot of long-lasting health benefits for the body like eliminating toxins and eradicating impurities.

Panchkarma is a part of Samshodhana Chikitsa or Bio-Cleansing Therapy. Not only does Panchkarma cleanses your body and blood, but it improves your immunity too. According to Ayurveda, a body which is clean and pure on the inside, is equally pure on the outside. Hence, Panchkarma balances your doshas and flushes out the harmful toxins that exist within. The effects of Panchkarma with respect to removal of toxins and disease-causing impurities, are very long lasting.

The traditional Panchkarma is a 5-stage cleansing process which includes:

Nasya: Elimination of toxins through the nose

A natural cleansing technique where the cerebral area gets pain-free by nasal drops regulated in nostrils.

Rakhta Mokshan: Detoxification of the blood

This therapy purifies the blood by getting rid of the root of many major diseases.

These 5 stages constitute the Ayurveda Panchkarma therapy which delivers effective results to improve and enhance longevity of the human body. The entire therapy lasts for 5 to 21 days depending upon the stay of the patient.

Why should one choose this therapy?

In living our lives to the fullest, our body goes through physical labour, mental labour, wear and tear of muscles and tissues, unsuitable diet habits and much more. All these factors deteriorate the condition of the human body every day.

There are multiple impurities and toxins that get developed inside the body due to such factors. These impurities ultimately harm the body in the longer run.

A cleansing of the body is necessary with passage of time. This cleanse is mainly to eradicate the harmful toxins and impurities that the body has collected over the time. These impurities tend to convert into causes for diseases if not removed the body at the right time. Panchkarma is a therapeutic treatment that should be done yearly to kill root causes of numerous diseases.

At Nimba Nature Cure, the Panchkarma therapy aims to an overall transformation and cleanse of the human body by adapting to a healthy way of living life.

Benefits of the Ayurveda Panchkarma Therapy:

While the list of benefits of Ayurvedic Therapies is endless, the Ayurveda Panchkarma at Nimba Nature Cure has numerous offerings for its clients.

Some of the benefits of Ayurveda Panchkarma include:

An imbalance of doshas can result in abnormal responses from the body. This therapy brings harmony and balance between the doshas.

With the root cause of multiple diseases removed from the body, the immunity levels tend to rise.

With the release of harmful toxins from the body, the digestive system is clear and ready to function better.

A master cleanse of the body via ayurvedic therapies can also help you decrease the excess weight.

The relaxation and rejuvenation that comes with stress relief is indeed something that you should look forward to.

The cleansing properties of the Panchkarma therapy aid in improving the quality of the skin.

During the Ayurveda Panchkarma, there are certain guidelines and plans that are to be followed. Some of these guidelines include:

The body should get enough rest, and the strenuous activities should be avoided.

Unhealthy foods and drinks should be avoided as the digestive fire inside the body is at rest.

Easy-to-digest foods such as Khichdi should be a part of your diet. Ayurveda Panchkarma is a very precise treatment and should be performed by a trained practitioner and Nimba Nature Cure gives you just that.

The choice is clear: Heal(th) first