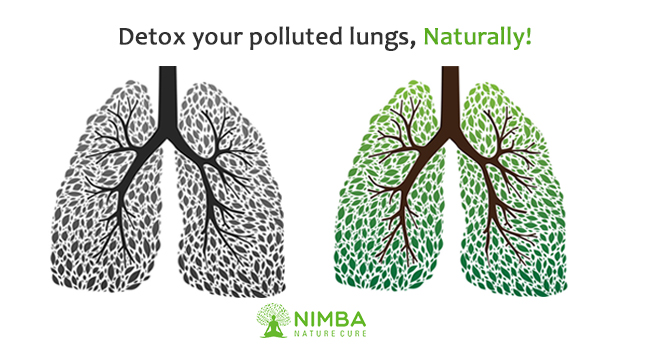 Say no to air pollution. Avoid being a victim!

If studies are to be believed, air pollution is said to be one of the most dreaded form of pollution that takes millions of lives every year. It occurs when mixtures of harmful substances like chemical residues, biological molecules, and several other harmful particulates are exposed to the Earth’s atmosphere. These may cause different kinds of problems for human health like allergy, diseases or even death. It may also be responsible for damage to crops, water bodies, animal health and other challenges for living organisms. Air pollution can be generated by both humans as well as activities.

As claimed by the World Health Organization in 2014, around 7 million people died in 2012 due to severe air pollution around them. This was just a rough estimate as reiterated by the International Energy Agency.

Breathing polluted air can lead to lung cancer which can be very hazardous. We cannot avoid our day to day interactions with such pollutants and the major pollution. But we can definitely detox ourselves and shed off all the toxic, hazardous matters directly or indirectly consumed.

What can you do to lower your risk from Air Pollution

As pollution of all sorts is at its peak owing to the hiking industrialization, private vehicles and several another day to day activities, in order to safeguard your kids from the harsh effects of air pollution, you can limit the time your children spend outside in the open area exposed to dust, smoke, and grime.

If you are looking forward to a wellness tour, consider visiting Contact Us!